Scientists examined 33 El Ninos — natural warming of equatorial Pacific that triggers weather extremes across the globe — since 1901. They found since the 1970s, El Ninos have been forming farther to the west in warmer waters, leading to stronger El Ninos in some cases. 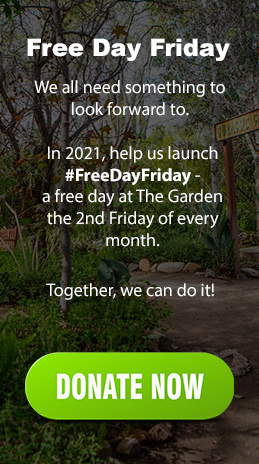