Interview: A Photographer’s Quest to Document the Oldest Trees Around the World 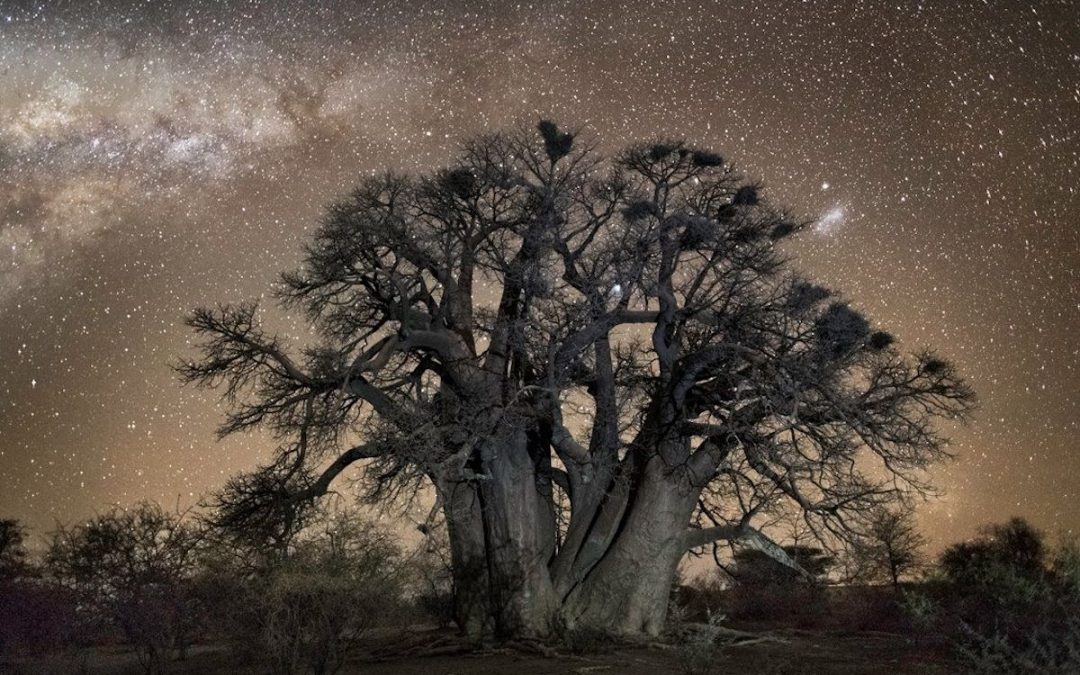 There are some trees whose existence span hundreds, if not thousands, of years. For over a decade, photographer Beth Moon has made it her mission to document the biggest, oldest, and rarest of the bunch. Using that criteria as her guide, it led her on a journey around the world. Crossing desolate mountainsides, private estates, and protected lands, she found these gentle giants and photographed them in majestic portraits. The results not only speak to their age, but the delicate duality of their existence—they appear powerful, yes, but they are also vulnerable to the environmental elements and human intervention.

Moon has created multiple series that revolve around the world’s rarest trees. First came Ancient Trees, in which she photographed the baobabs, sequoias, and other species in a black and white palette. The intense tonality and contrast give them the feeling of being on another planet, which is only amplified in her project called Island of the Dragon’s Blood. It documents the dragon’s blood trees on the island of Socotra, one of the “few places left on earth so remote and untouched by time.

The series Diamond Nights came later and brought us back to Earth. For it, Moon revisited a selection of the trees across Africa and photographed them against a backdrop of glittering stars. Doing so required help from a guide. Once she found the trees, she marked the spot with a collection of rocks, like a trail of breadcrumbs, to let her know she was in the right place.